Lessons What if you put it up in a bun? 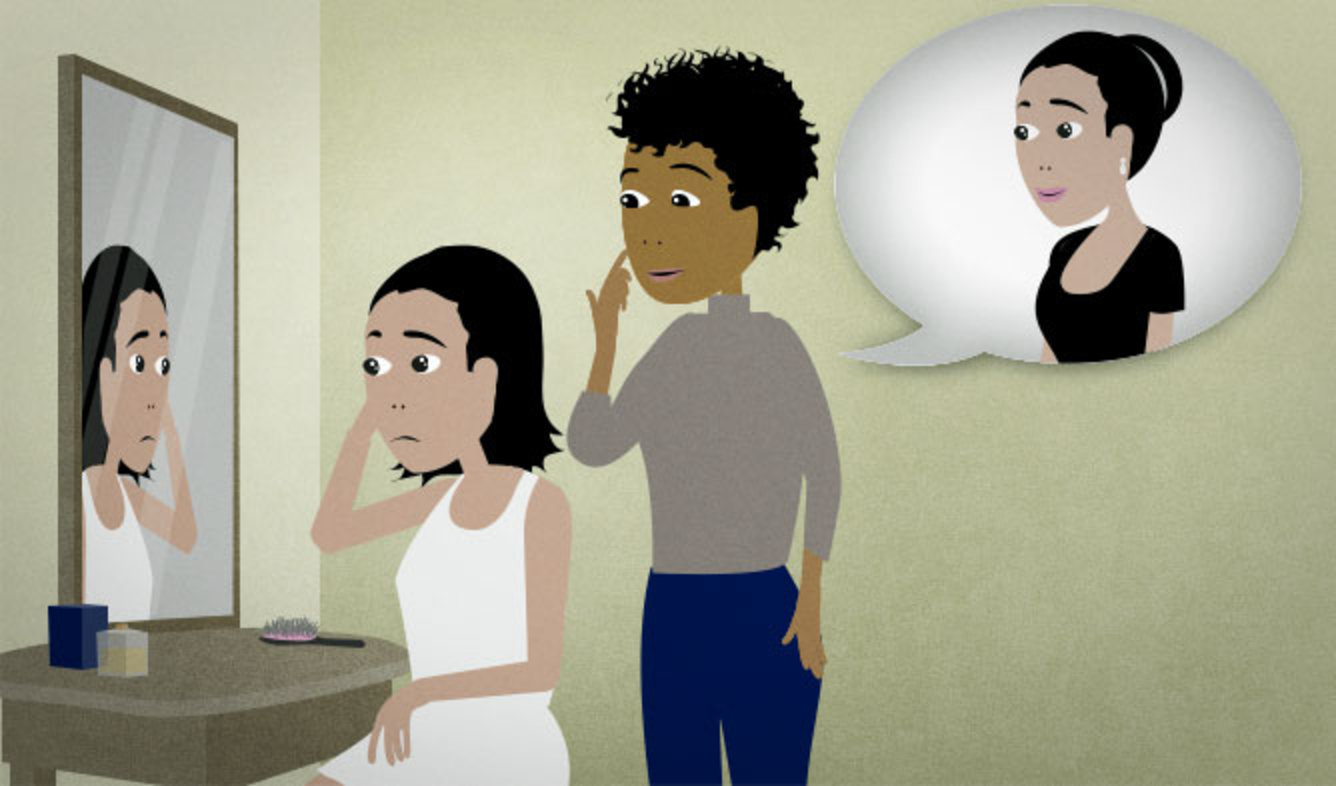 Your roommate is going out on a first date. You're helping her decide what to wear and how to style her hair. You suggest a hair style that will make her look mature.

What if you put it up in a bun?

What if we offered a two-for-one deal?

What if you tried applying for a job at a nursing home?

You can also "wear your hair up" or "wear it down".

A "bun" is a kind of hair style in which you tie your long hair into a kind of ball shape on the back of your head, usually near the top.

“If you don't behave yourself, you're going straight to sleep after dinner. Do...”