Lessons What's the point of even wearing a he...

“What's the point of even wearing a helmet if you're not going to buckle it?” 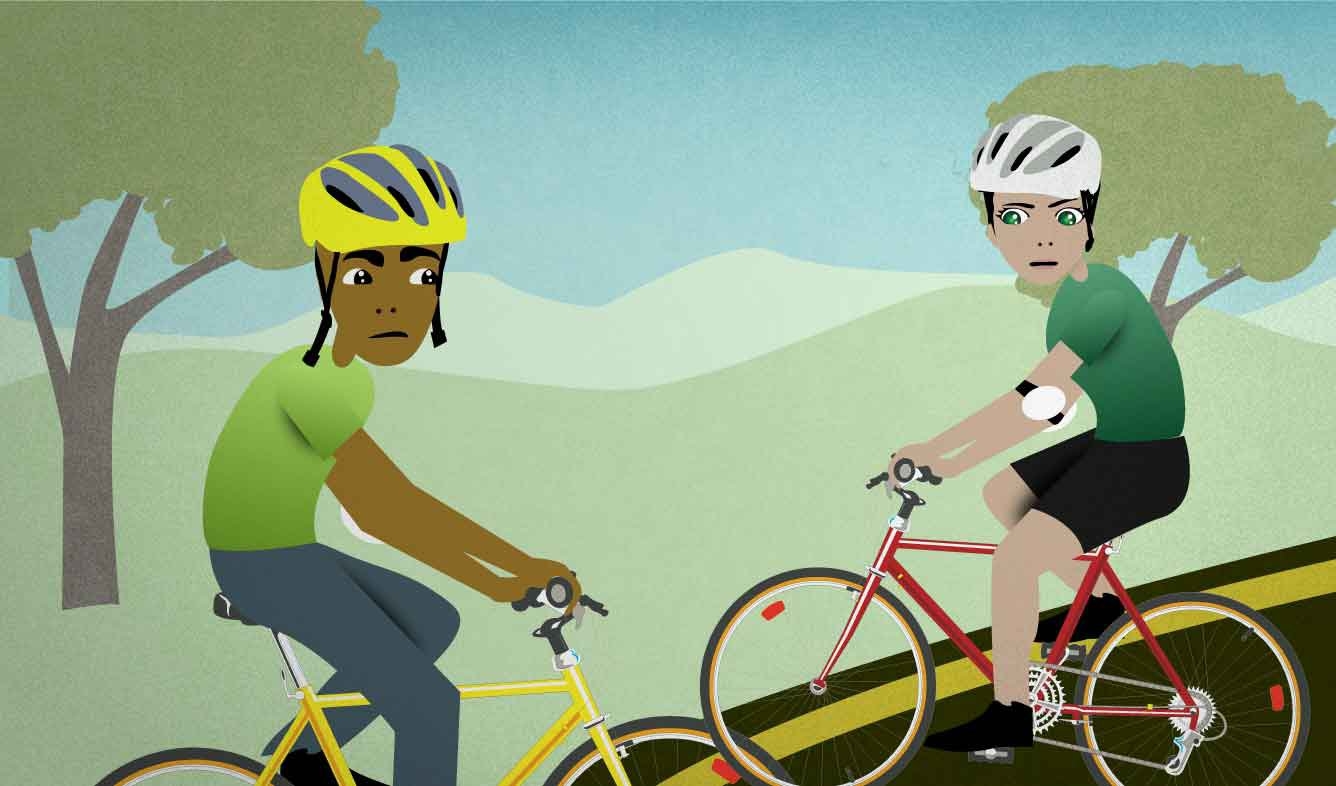 You're going for a bicycle ride with your boyfriend. He has a helmet, but he doesn't like having the strap on his chin. You want him to put the helmet on correctly.

What's the point of even wearing a helmet if you're not going to buckle it?

What's the point of (something)?

"The point" of something is the reason for doing it. But this word is often used in the negative sense: "what's the point?", "there's no point", "I don't see the point", etc.

What's the point of Facebook? I don't get it.

What's the point of studying math in school anyway? No one ever uses it in real life.

When you ask "what's the point of ___?" it's usually a criticism and can sound negative. So you should use it when you are angry and annoyed about something. Depending on your personality, you may not want to show people that you're angry unless you're close to them. A more polite way to ask "What's the point of this meeting?" would be:

"What's this meeting about?"

A "helmet" is something hard that you wear on your head in order to protect it. People wear helmets while riding motorcycles or bicycles and when playing certain dangerous sports like baseball or American football.

buckle (a belt or strap)

A "buckle" is the part of a belt or strap where you attach the two ends to each other. The belts people wear on their pants have buckles. So do some shoes, straps for handbags and luggage, and seatbelts.

When you attach something with a buckle, you're "buckling" it. You "buckle" the strap or belt itself:

Can you buckle that strap?

And you "buckle up" or "buckle in" the thing that's contained by the belt or strap:

There you go; you're all buckled in!

criticizing something exercising
Print this Lesson

“I know how you feel. I went through the same thing after my father passed away.”