Lessons Where's the next one being held?

“Where's the next one being held?” 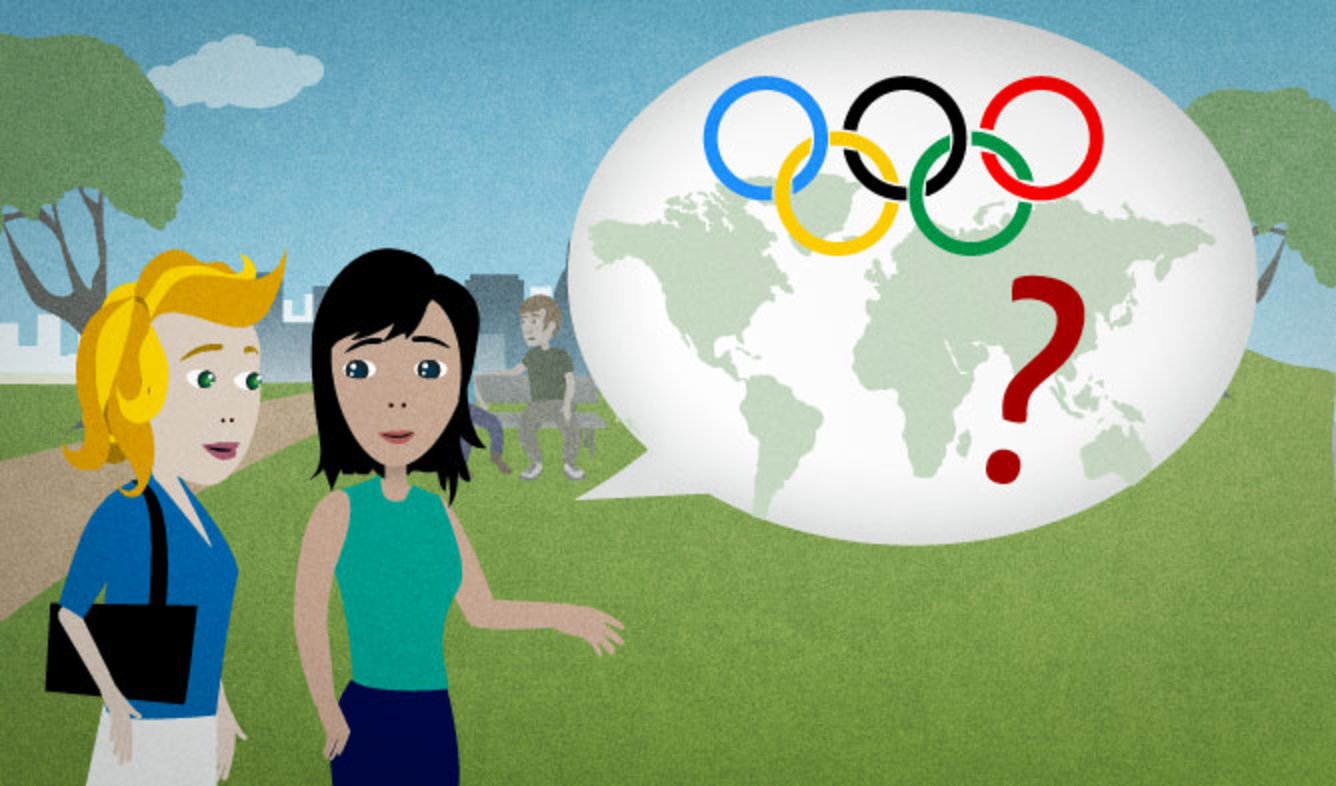 You and a friend are talking about the recent Olympics. You don't know where the next Olympics is going to be, so you ask your friend.

Where's the next one being held?

"Where's" is a contracted version of "Where is". Use it in spoken English and casual writing.

(an event) is being held

You can use the verb "hold" to talk about having an event. For example, you can:

You can also talk about where and when the event is happening using the expression "___ is being held..." For example:

The 3rd Annual Bell Lake Boat Show is being held on September 15th from 3 to 8pm at the South Pier.

A: Where's it being held?

B: At the Rec Center, I believe.

contractions an event future asking a question
Print this Lesson