Lessons Yeah, it can be really intimidating t...

“Yeah, it can be really intimidating traveling in a foreign country where you don't know the language and the customs.” 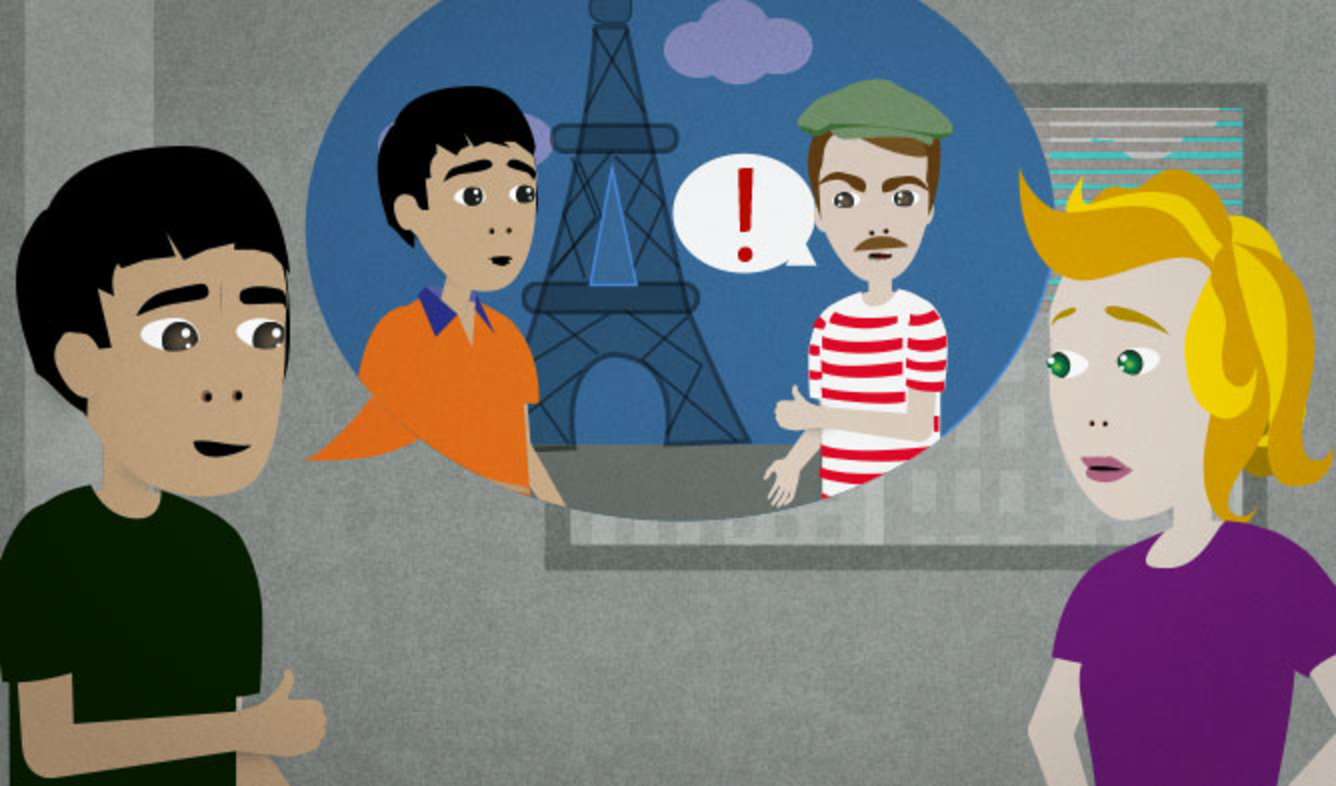 You're talking to someone who recently traveled to another country. She tells you that it was scary sometimes. You've felt this way before, so you agree.

Yeah, it can be really intimidating traveling in a foreign country where you don't know the language and the customs.

Something that is "intimidating" is a little scary, but not too scary. It's something that you're a bit frightened of, but you will be able to handle it. Some things that you might consider intimidating include:

It can be (adjective)(doing something)

This expression is useful for describing an experience in a "soft" way. For example:

It can be lonely living by yourself.

This means "Living by yourself is lonely sometimes."

It can be difficult working full-time while also trying to raise children.

This is a soft way of saying that working and raising children at the same time is difficult.

A "foreign country" is any country that's outside of the one that you're talking about.

For example, if you were born in Korea and you recently moved to Canada, you can say this about Canada:

It's hard living in a foreign country.

But if you're talking to other Canadians, you can also say:

I was born in a foreign country.

(a country or group's) customs

"Customs" are the usual ways that people act in a specific group or region.

As an example, some American customs include:

“Hey, can we go back to what you were saying about the deposit slips? I have a...”

“Has anyone seen my cell phone? I think I left it lying around here somewhere.”