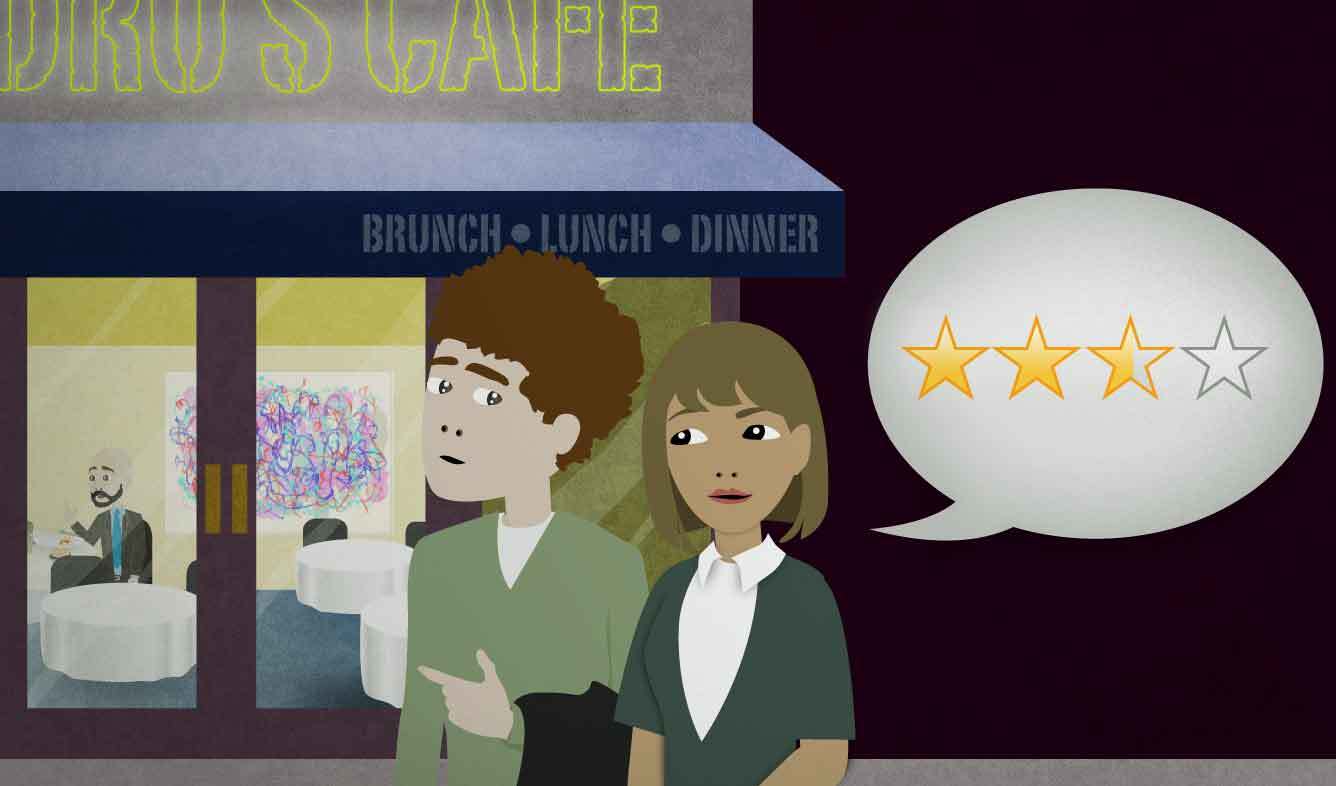 When you say that something is "decent", it usually means that it's good enough. In other words, it's good but not great.

A "decent" restaurant might be good enough to eat at if you're hungry and want to get some food quickly, but probably not good enough to go out to for a special occasion.

Here are some other examples of sentences that use "decent":

I'm a decent drummer, but mostly I play bass guitar.

It was fun. A decent number of people showed up, which was nice.

“My ears are ringing. Are yours?”

“I can barely hold my eyes open.”