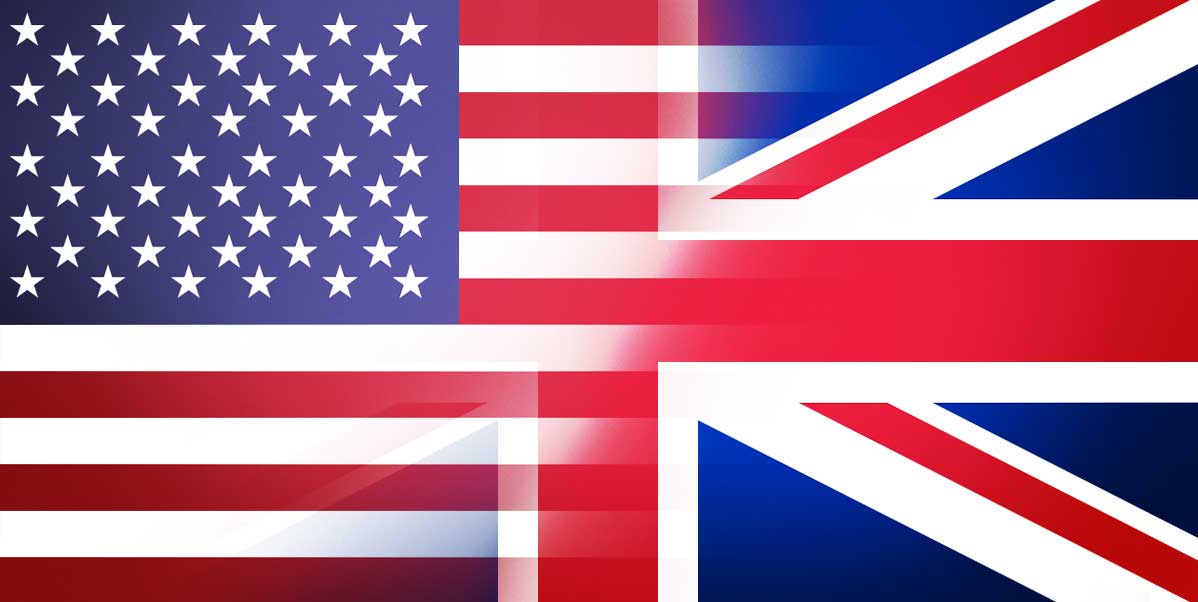 An extended family member is anyone other than your:

Uncles, aunts, grandparents, nieces and nephews are all "extended family".

"Distant family" is extended family that's quite separated from you, such as your...

Why you shouldn't focus on the differences between words and phrases.

People really seem to like it when I point out differences between words or phrases. This morning I sent out a Twitter message about my recent post, "I'll just be glad when it's over." The message I sent out got a lot of response - people re-tweeted it and wrote back about it, and about twice as...

Watch out for unnatural translations!

The other day I saw some discussion on a language forum about a project called "Tatoeba". This is a site where users are creating multi-language translations of example sentences. If you register for the site, you can write translations of sentences from one language into another. I signed up,...