“All right man, take it easy!” 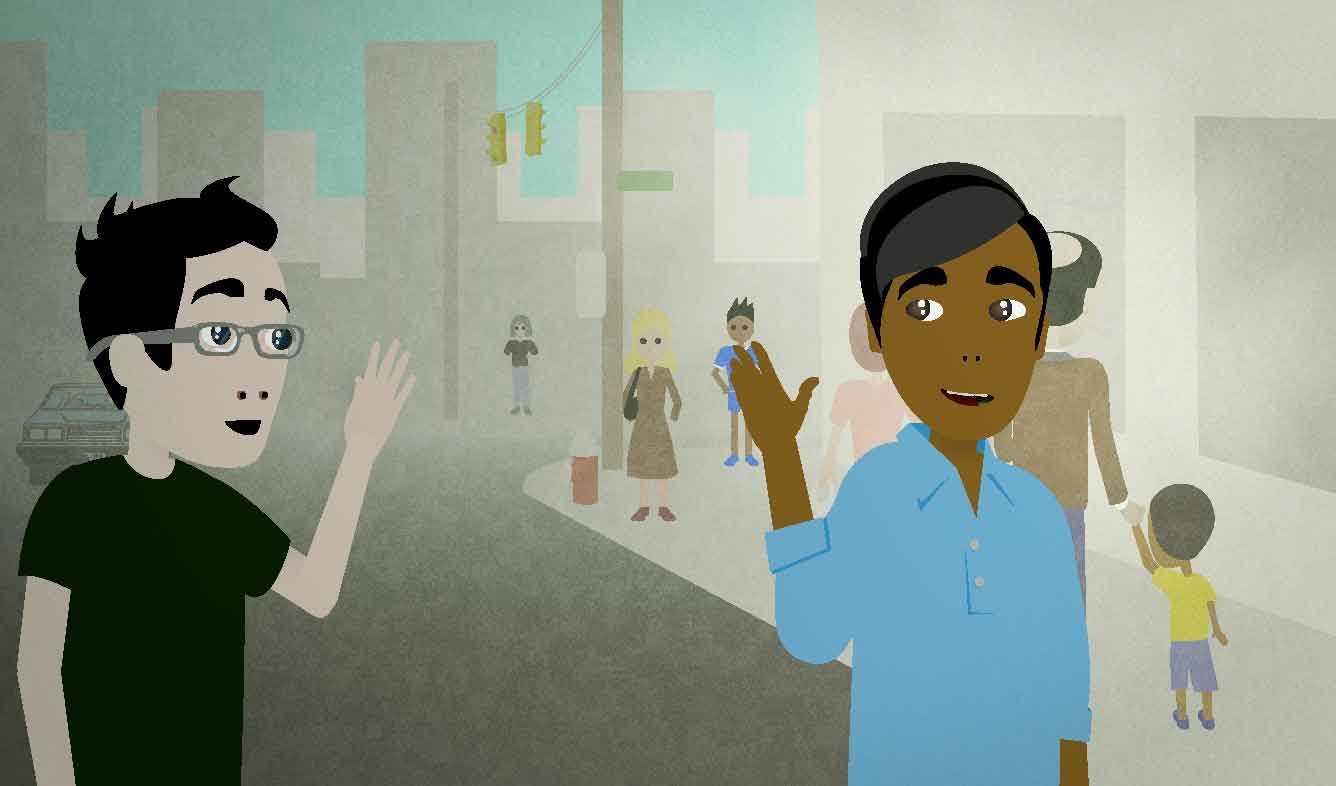 You ran into a friend from college on the street and made small talk for a few minutes. Now you're leaving. You say this.

All right man, take it easy!

Guys sometimes call their friends "man". For example, if you see that your friend is calling, you can answer your phone with:

Calling people "man" sounds friendly but kind of tough as well. It's casual English, so use it with guys that you know well.

This is a casual expression to use when you're saying goodbye to someone:

B: All right. Take it easy.

Who uses "Take it easy!"? Men use it more than women. It tends to be used by slightly older people, like people in their 30's to 60's.

“*Limit one per customer.”