Lessons Gosh, I feel like I'm turning into a ...

“Gosh, I feel like I'm turning into a grumpy old man.” 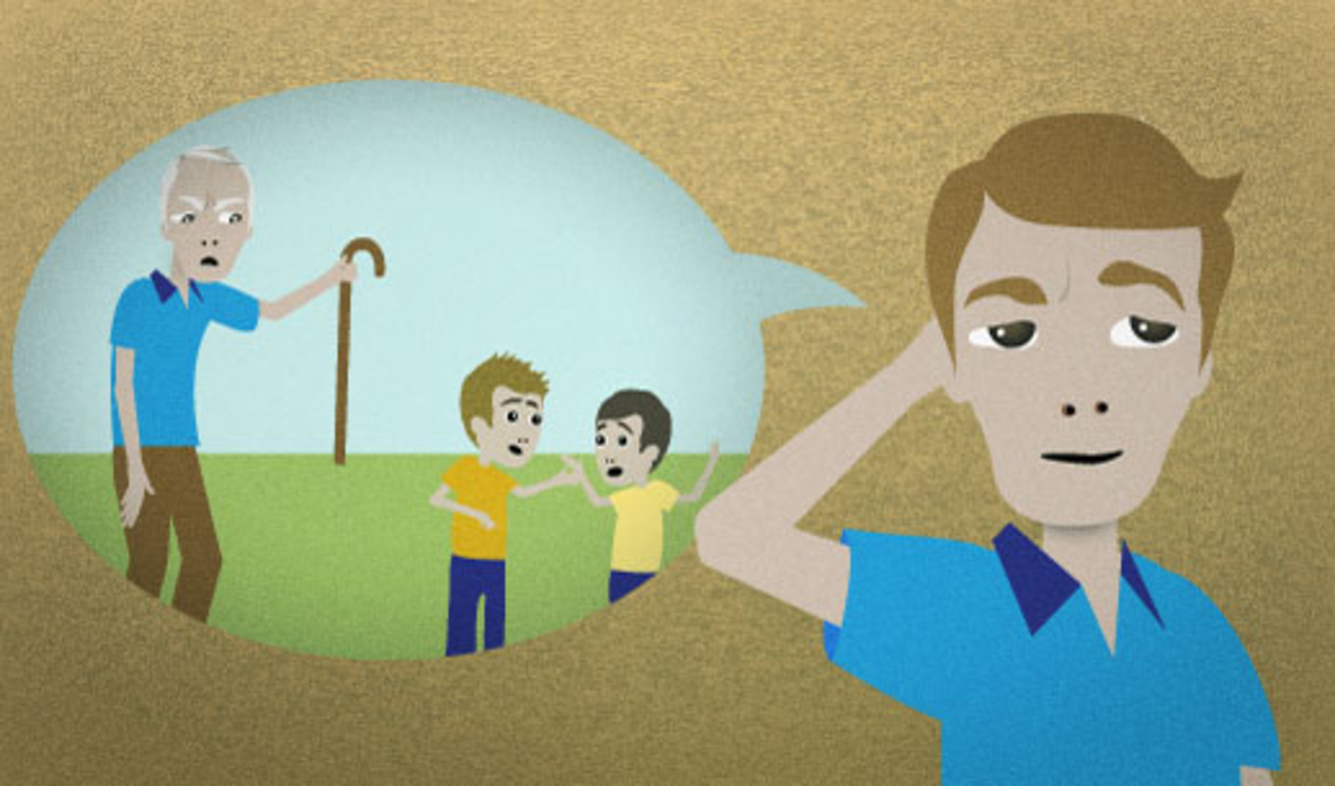 You've been complaining to a friend about your neighbor's children, who play outside loudly in the afternoon while you're trying to relax. Now you feel guilty for complaining about that. You say this.

Gosh, I feel like I'm turning into a grumpy old man.

People say "Gosh" when they feel a strong emotion that they don't know how to express. For example, you can say "Gosh" in situations like these:

The phrase "turn into ___" means "become" but is more casual:

There's another difference between "turn into" and "become". You can follow "become" with a noun phrase or an adjective phrase:

It's becoming a huge project.

They're becoming smaller and smaller.

It's turning into a huge project.

"Grumpy" people complain a lot, and get annoyed or angry easily. They're hard to please.

Being "grumpy" can be a permanent personality trait, or a temporary mood.

“Ooh, those make you look so intellectual!”