These are groups of useful phrases, organized around different topics.

The 100 most important acronyms in English, Part 2: Business acronyms 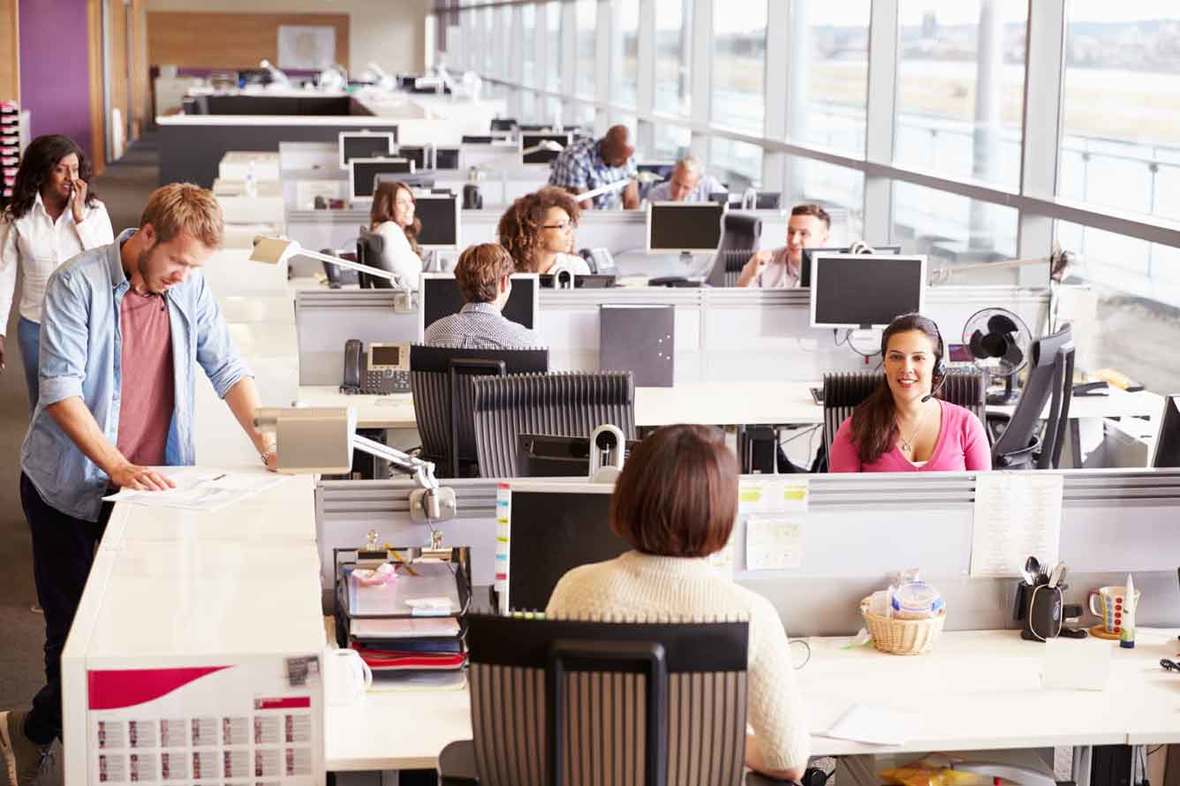 The 100 most important acronyms in English, Part 1 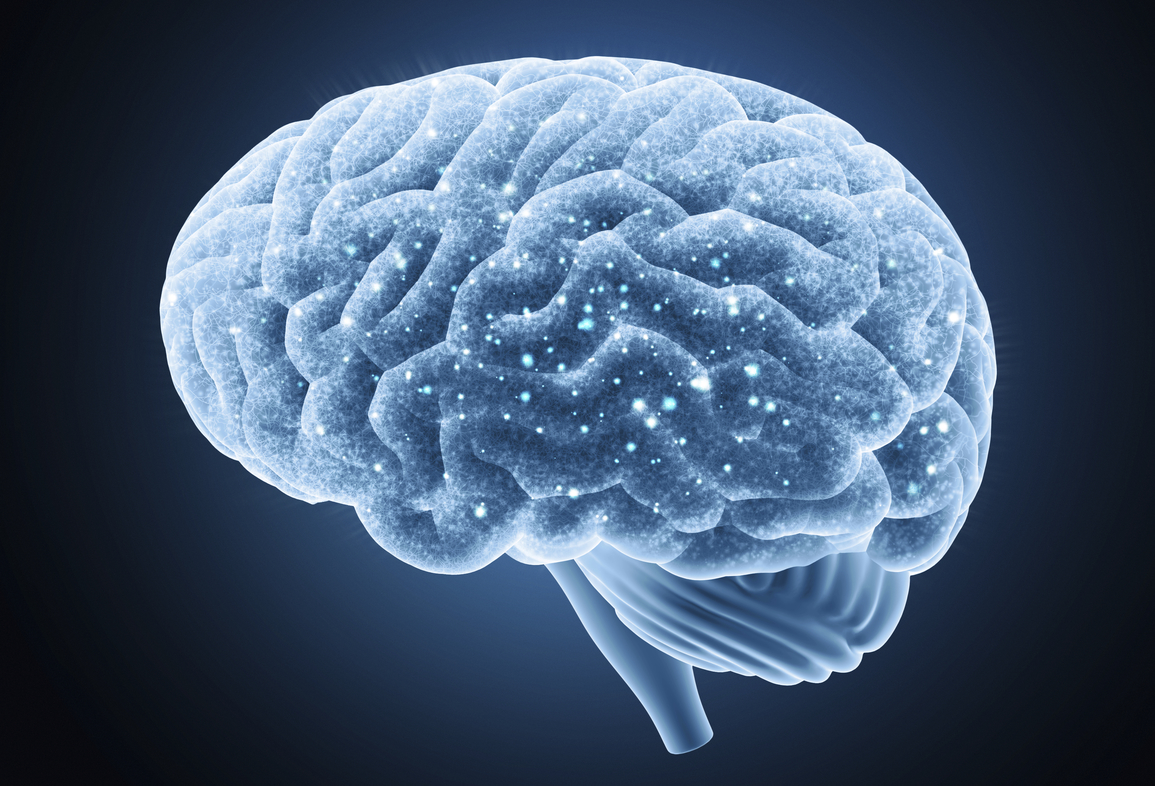 We're starting an article series on the 100 most important acronyms that are used in the English language.

How to describe someone's facial hair in English

Ever see a man with hair on his face and wonder how to describe it in English? Here's how! My dad has a beard.

When someone's facial hair isn't complete yet, you can say that they... If you’re interested in politics, you may want to try talking about them in English. However, it’s a difficult topic in any language, so the more accurate your vocabulary is, the better. Here are some words and phrases to get you started.

How to talk about T.V. shows in English How much did you watch?

An episode is a single segment of a tv show. An episode will usually last 30 minutes or an hour. Most tv shows put out one new episode each week, with occasional breaks in between.

Some weeks there isn’t a new episode,...